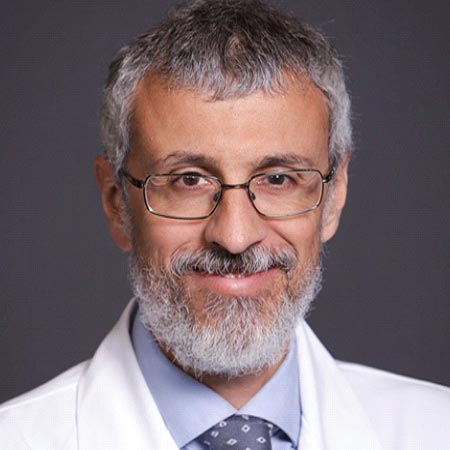 Prof. Morelli received his M.D. degree from University of Pisa in 1999. Beside a formal General Surgery Residency at University of Pisa, he completed a fellowship in surgical interventional ultrasound at the same University. After working in the field of organ transplantation from 2004 to 2007, his interest has shifted more in the field of surgical oncology, new technologies, minimally invasive surgery, education and training. In 2009, he became Vice Head and referent of Minimally Invasive, Laparoscopic and Robotic Surgery at General Surgery Unit directed by Prof. Franco Mosca, Full Professor at University of Pisa, Tuscany (Italy).

He is also Board of Directors Member of the American College of Surgeons, Italy Chapter and Editorial Board Member of more than 10, and referee of more than 50 Indexed Journals.

Since 2015 he has been proctoring on robotic surgery, for several Italian and European surgeons, and he mentored several Fellows and PhD Students.

In the last five years, he organized and was President of several national and international congresses, particularly focused on simulation, education and training.

He is also the President of Arpa Foundation (www.fondazionearpa.it), a no-profit foundation among whose aims there is the financing of training and updating of physicians, nurses and other professional figures involved in health care.

Since 2001, he has performed over 14.000 diagnostic ultrasound and over than 1700 ultrasound guided interventional procedures such as biliary drains, drainage of abdominal collections, chest drains, nephrostomy, definitive dialysis catheters, thermo-ablations (with RF, MW, laser or HIFU), biopsy of native or transplanted organs.

Since 1999, he has written more than 300 scientific publications on several topics such as simulation and training in surgery, transplants, surgical oncology, interventional ultrasound, laparoscopic and robotic surgery.